Being a Change Agent (B): From Mob to Community

"Being a Change Agent" is a three-part case series set in a rural district of Assam in India. It describes the efforts made by Kuladhar Saikia, Deputy Inspector General of Police in the early 2000s, to tackle witchcraft-related crimes that were prevalent in this isolated and economically backward part of the country.

This is a case about implementing change with a focus on the role of change leaders in the process. It highlights the leader's role in setting a strategic direction, communicating it well, and influencing others to put their efforts behind the change especially in a context with limited resources and no visible sense of urgency.

Being a Change Agent (A): Lessons from a Lynch Mob

Being a Change Agent (C): Birth of a Movement? 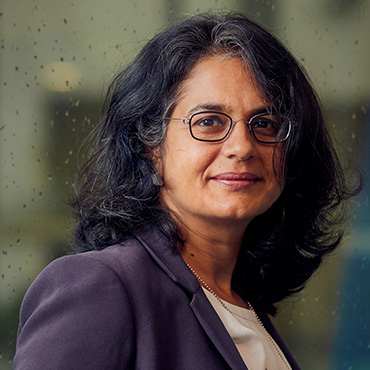 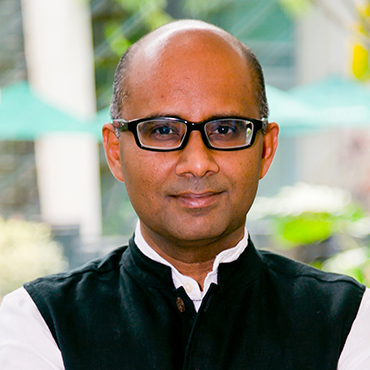 The case is part of a series by the same author on political and economic systems, undergoing regime or system change. The initial Title of the case was: "India, The World's Largest Democracy: Hindu Elephant or Asian Tiger?"
View case

An Innovation that has Changed the Lives of Women in India

Add to cart
In the year 2000, only 2% of women in India used menstrual hygiene products. Almost a quarter-billion relied on cloth rags and many rural women were banished to a hut during their monthly cycle. In these unsanitary conditions, 62.4% had experienced at least one reproductive tract infection, with the result that teenage hysterectomies were not uncommon.
View case

Add to cart
The focus is on the flat-screen television industry from the early 2000s to the early 2010s. Aspects considered include consumer purchase behaviour and the role of retailers, diverse approaches taken by TV manufacturers, examples of entry and exit, and changing sourcing arrangements, which supports discussion of the industry structure and dynamics.
View case