The focus is on the flat-screen television industry from the early 2000s to the early 2010s. Aspects considered include consumer purchase behaviour and the role of retailers, diverse approaches taken by TV manufacturers, examples of entry and exit, and changing sourcing arrangements, which supports discussion of the industry structure and dynamics.

The focus is on industry structure and dynamics to illustrate key frameworks and enable consideration of their strengths and limitations. After an initial broad view of industry trends and the value chain, the case examines the shift in competitive forces over time, which is then contrasted with an ecosystem perspective. 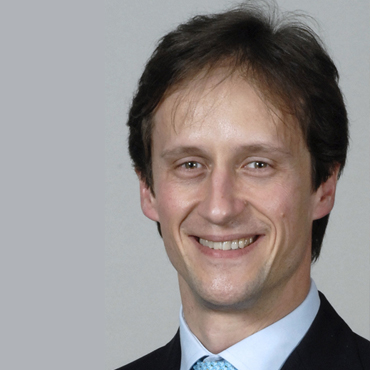 By  James Costantini
Add to cart
Vizio has grown in the U.S. flat-screen television market with a focused low-cost strategy. The roles of Vizio and its partners along the value chain are described to understand the sources of its competitive advantage. Vizio’s fast growth in a dynamic industry raises the question of what its strategic priorities should be going forward.
View case

By  Reinhard Angelmar
Add to cart
Describes the European broadcasting industry. Traditional competitors are state-owned, national television stations. The industry is undergoing fundamental restructuring and much uncertainty exists over the industry's evolution due to changes in the technological and political (regulatory) environment.
View case

DirecTV and the Broadcasting Industry in the US in 2004

By  Karel Cool
Add to cart
The case chronicles the development of the TV broadcasting industry in the US, the entry and growth of cable and satellite operators, and the assault by Mr. Murdoch's News Corporation on US satellite broadcasting with the 2003 acquisition of DirecTV.
View case