En Classe is an educational foundation operating in Kinshasa, capital of the Democratic Republic of Congo (DRC), one of the poorest countries in the world, where nearly 61 million people live on less than $1.90 a day. Twelve million children do not attend school and only a quarter of those who do ultimately complete secondary education. Most government-run schools are in a state of disrepair, often lacking roofing, toilets and desks. With a vision of improving the lives of Congolese children through sustained improvement of schooling, since its founding En Classe has renovated and helped to manage 18 government schools, reaching over 15,000 children. Beyond rebuilding the infrastructure, it also provides free teacher training, reading tablets, and leadership workshops for pupils. In 2019, En Classe embarked on a project to develop a ‘model school’ for the remaining schools and for future fundraising in an effort to scale up its activities. It faces three challenges. First, lacking formal authority over teaching and administrative staff, it has only non-monetary incentives to encourage the them to adopt new teaching practices and improve student outcomes. Second, most teachers receive no salary from the government and rely on money raised directly from the parents, who are often unable to pay, and pupils perform poorly in state exams. Third, since its founding, the original management team has moved out of the DRC and now manages En Classe remotely using a local team of employees, which proves challenging. Looking ahead, the founders want to transfer more responsibility to the local team. 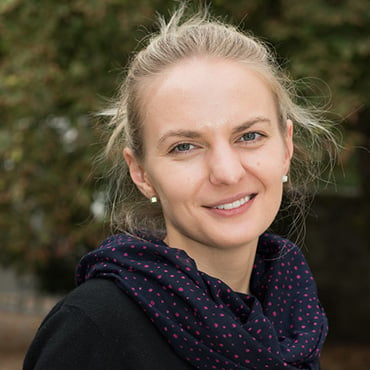 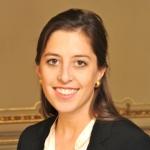 PatientsLikeMe, an online health community formed to provide value for patients in exchange for sharing their health data, had grown substantially since its founding in 2004. By 2016 it had over 130 employees. However, convincing investors of the viability of the business model proves more challenging.
View case

Post-Suharto Indonesia: Democratization Against the Odds?

By  Douglas Webber
Add to cart
The case describes the evolution of the Indonesian state and Indonesian politics from the beginning of the Dutch occupation in the early 17th century down to the present day. The main focus is on the period since the fall of the authoritarian Suharto regime in 1998.
View case

On a Mission to Cut Emissions: Reducing the Carbon Footprint in Paris Whilst Maintaining an Efficient Transport System

By  James Costantini,  Dawn Jarisch
Add to cart
In 2018, the socialist mayor of Paris, Anne Hidalgo, in the fourth of her six-year mandate, embarked on a vision to create a greener city, free from polluting vehicles. Two years earlier, recognizing the global climate emergency and the need to keep global warming below 1.5C°, the city of Paris had set out an ambition to attain carbon neutrality by 2050.
View case