The global population is expected to reach 9.6 billion by 2050, of which 70% will be living in cities. Over the past 40 years, however, 30% of the world's arable land has become unproductive. Given the scarcity of land and rising demand for food, there is an urgent need for solutions that require less land and labour yet produce higher yields. Vertical farming uses three-dimensional space to achieve more than a hundred-fold increase in crop production over traditional agriculture. However, such farms involve extremely high capital and operating costs. The case study reviews the the technologies on which vertical farms depend and the conditions under which they can become economically viable.

. To discuss the challenge of feeding the fast-growing world population. . To review the technologies involved in the vertical farming ecosystem. . To assess conditions under which such technologies become viable. 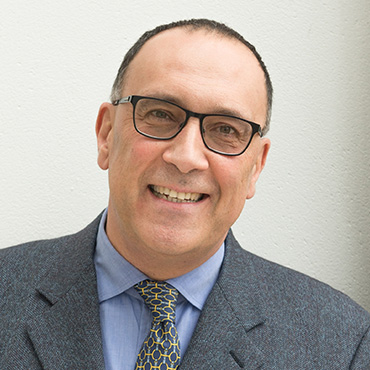 Add to cart
The Mountain Kingdom of Lesotho is a landlocked country of approximately 2 million people. Highly dependent on South Africa's economy and trade, in a good year Lesotho is only able to produce 35% of its cereal needs. Approximately 30% of the population is affected by HIV/AIDS.
View case

Add to cart
Corporations are increasingly held responsible for the products they source and the sustainability of their supply chains. It was to meet this need that EcoVadis, a sustainability rating agency, was founded in 2007 by Pierre-François Thaler (INSEAD MBA, 1999) and Frédéric Trinel to bridge the information gap between corporate buyers and their suppliers.
View case

Add to cart
When Comic Relief’s Red Nose Day started in the UK, the charity industry was a deep red ocean. Competition was intense and growing, costs were up, and donations were down. Yet Red Nose Day rapidly achieved 96% national brand awareness.
View case