Russian Standard Vodka: Strategies for Global Branding and Expansion into the US Market

Launched in 1998, Russian Standard vodka quickly became the highest selling premium vodka in Russia, ahead of Stoli, Smirnoff, and Absolut. Russian Standards success can be attributed to the high quality of the vodka itself, its innovative and distinctive bottle, to its strong presence in bars, and to a brand identity that is proud to leverage its Russian heritage while promising world-class standards of quality. The company, which also owns a successful bank, Russian Standard bank, is considering whether it should launch Russian Standard in the biggest premium vodka market in the world - the US - and whether it should adapt its marketing mix or stick with the strategy that has been so successful in Russia.

Develop an understanding of the decision criteria to develop an international expansion strategy (global branding vs. local adaptation). Discuss the value of horizontal brand extensions across widely different product categories (e.g., banking and vodka). Expose students to the range of marketing issues related to the management of brands in the alcoholic beverage industry. 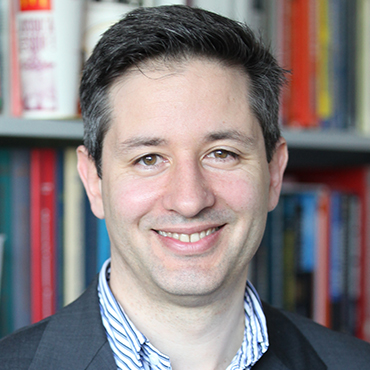 Unilever is a solid leader in the Brazilian detergent powder market with an 81% market share.
View case

By  David Dubois,  Frederic Godart,  Brian Henry,  Vadim Grigorian
Add to cart
The case goes back in time to the ‘golden age’ of Absolut when contemporary artists like Andy Warhol and Keith Haring painted the unusual bottle to the amazement of the global arts community. The nearly accidental collaboration with artists in the glorious years turned the brand into a must-have aspirational drink to be consumed at chic bars and art fairs.
View case

The LG brand was launched in the US in 2002 with the ambition to build it up as a premium brand. The case outlines LG's strategy in the washing machine category from 2002-2005, during which a series of successful launches has established LG as a strong player.
View case