Crafting Winning Strategies in a Mature Market: The US Wine Industry in 2001

The case entitled ‘Crafting Winning Strategies in a Mature Market: The US Wine Industry in 2001’ examines the competitive environment of the US wine industry in 2001, prior to [yellow tail]’s launch. The case demonstrates how the industry was overcrowded, highly competitive, and increasingly squeezed at the distribution and retail stages of the supply chain. Even though the industry was intensely competitive, wine manufacturers have systematically competed along the same set of factors that have hardly changed over the last few centuries. In July 2001, Australia’s Casella Winery introduced [yellow tail] into this highly competitive US market. Small and unknown, they had expected to sell 25,000 cases in their first year. In fact, they had sold nine times that amount. By the end of 2005, [yellow tail]’s cumulative sales were tracking at 25 million cases. [yellow tail] soon emerged as the overall best selling 750ml red wine, outstripping Californian, French and Italian brands. This case examines the strategic move executed by [yellow tail] that made it the number one imported wine and the fastest growing brand in the history of the US and Australian wine industries.

The case is accompanied by a 2-part video called ‘Creating a Blue Ocean in the US Wine Industry’ that is free for instructor download at www.blueoceanstrategy.com. Part A provides a visual overview of the wine industry setting pre- [yellow tail]. It is a powerful complement to the paper case. Part B explores, through interviews with the principal players behind the launch of [yellow tail], the development and execution of Casella’s blue ocean strategic move. The case and the video DVD come with a comprehensive teaching note and are excellent for both MBAs and executives.

Crafting Winning Strategies in a Mature Market: The US Wine Industry in 2001 (Chinese) 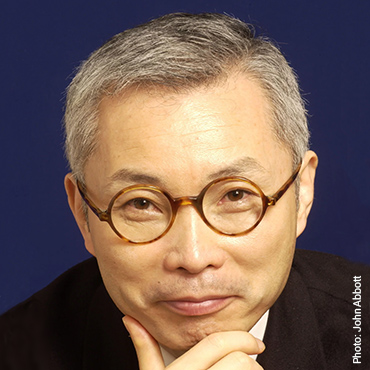 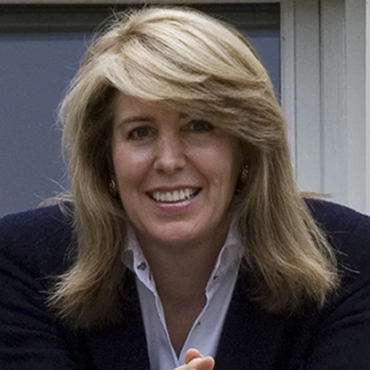 Lessons From Breakthrough Strategic Moves Over the Last Century

By  W. Chan Kim,  Renée Mauborgne,  Jason Hunter
Add to cart
The case entitled, ‘Lessons from Breakthrough Strategic Moves Over the Last Century’ illustrates how businesses over the last 100 years of business history have periodically broken away from the competition to create and capture new market space – often giving rise to entirely new industries.
View case

When Jeremy Howard took over a small retail wine business in 2008, he thought he could do a better job of running it than the original owners. Five years later, he had helped transform it into an online wine retailer – Cru World Wine.
View case