This case describes how Wendler Einlagen GmbH & Co became the world’s largest shirt interlining provider: in 2007 it had a 40% market share in Europe and the US combined. Wendler produced interlinings for both the high and low value markets – from Hugo Boss to Aldi – with manufacturing operations in Germany and China and a warehouse in Hong Kong. German competitors, who made interlinings for other products, had higher sales volume but Wendler remained market leader for shirt interlinings with a worldwide market share of 20% in 2007. Despite intense competition, a German production base and stagnating demand in Europe and the US, growth averaged 9% per year.

To show the link between a successful business strategy and its implementation throughout the life-cycle of the customer. The case offers the opportunity to map the relation between strategy and operational elements, demonstrating that you can succeed with commodity products if you provide a service that is recognised as superior. Supply chain flexibility and technical services play a vital role in this strategic differentiation. Students should also identify the risk facing a mono-product company in the long term: if a groundbreaking innovation replaced the classic shirt interlining, Wendler could see its experience and market share vanish overnight. 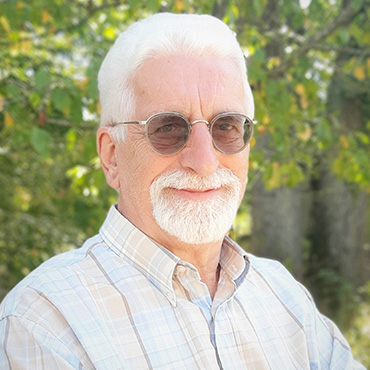 Add to cart
The case describes how AMF Snaps, a supplier of fastenings for the premium clothes market, has risen to become one of Europe's leading and most innovative snaps companies.
View case

Add to cart
The case describes how the HP plant in Herrenberg (Germany) has evolved from a lean and mean production plant to a plant central to the services offered to customers and integrating the different partners involved in providing that service.
View case

Add to cart
SingTel is Asia's leading communications company with operations and investments in more than 20 countries and territories around the world. It employs more than 19,000 people around the world and had a turnover of S$10.26 billion (US$5.80 billion) for the year ended 31 March 2003.
View case