SingTel is Asia's leading communications company with operations and investments in more than 20 countries and territories around the world. It employs more than 19,000 people around the world and had a turnover of S$10.26 billion (US$5.80 billion) for the year ended 31 March 2003. It has two main hubs in Singapore and Australia, and has strategic investments in Hong Kong, India, Indonesia, the Philippines, Taiwan and Thailand, also global offices located worldwide. In its over 120 years of operating experience, Singtel has played an integral part in the development of the city as a major communications hub in the region. It also has operations in US and Europe. Based in Singapore, Singtel is expanding aggressively in Asia Pacific as a possible first step to a fully global approach to continue to enhance shareholder value.

The authors believe that Singtel’s rich experience and, in particular, the lessons learned during its international expansion outside Singapore make for a fascinating example of a company that outgrows successfully its local market to play in the global arena, especially because of its strong Asian presence. The authors believe that Singtel’s experience is uniquely attuned to a global research orientation and those interested in deepening their understanding of Asia. The case captures crucial facets of Singtel’s fascinating global tale from government office to publicly traded regional player. 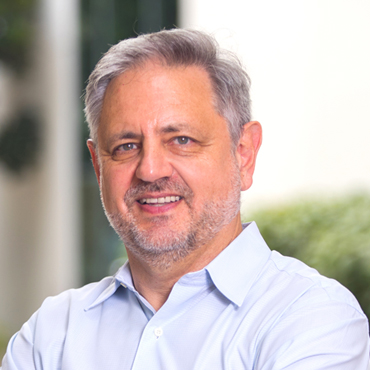 By  Neil Jones,  Philippe Lasserre,  Claudia Gehlen
Add to cart
Carrefour, the second largest mass retailer in the world, has expanded its presence in the Asia Pacific region and competing head-on with Wal-Mart and other Western and Asian mass retailers to capture a significant position in the region. The case retraces the historical development of the expansion, starting with an entry into Taiwan in the late 1980’s.
View case

By  Steven White
Add to cart
As part of a corporate-wide change initiative initiated in 1998, HSBC aimed to double shareholder value in the five-year period, 1999-2003. A key strand of the change programme was to migrate back-office operations in Hong Kong to a data processing centre in Guangzhou, Mainland China.
View case

By  Hellmut Schütte
Add to cart
This condensed case describes the attempts of a successful Swiss MNC to expand in Asia. Despite 100 years of experience in the region, its exposure remains limited. Globally run divisions continue to favour traditional western markets. Attempts to strengthen the geographic dimension with the opening of a regional headquarters in Hong Kong fail. Will the MNC miss out on Asia's booming markets?
View case