Seven years ago, two of the three partners of a company worked in tandem to remove the other partner through legal trickery. Now, if they are to save their company, they need to resolve their differences with the partner they expelled, who is still angry with them. The case depicts a real-life story of a negotiation between former partners where there is a lack of trust, hurt feelings, and an equal potential to create value on the one hand, and misunderstandings and further conflict on the other. It provides the possibility to negotiate either one on one, or in teams of two, thereby allowing the instructor to explore the negotiation team dynamics.

PrimeGeo (B): Buying Share from an Angry Partner - Confidential Instructions for Thomas 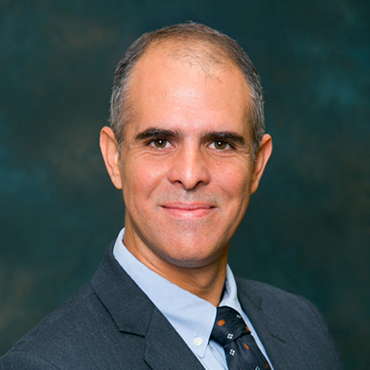 To Buy or Not To Buy - The Agony of Choice: A Day in the Life of a Private Equity Partner

This experiential case simulates an investment committee (IC) meeting at the private equity (PE) firm Bridgepoint, a leading European mid-market private equity firm. In the first quarter of 2011, with Europe in a recession following the global financial crisis, forecasters are predicting the start of an economic recovery.
View case

From Hero Honda to Hero versus Honda: Going their Separate Ways

Add to cart
This case provides an update of Hero Group and Honda Motor Company’s strategies in the two-wheeler market in India following the break-up of their joint venture. It enables the reader to understand the capability building approach for each partner post-alliance dissolution and to reflect on the dynamics of relationships between two former allies turned rivals.
View case

Meta: Facebook's Pivot to the Metaverse. A Dystopia or Blue Ocean Utopia?

In October 2021, Facebook changed the parent corporation name to Meta and announced plans to build a metaverse, a 3D virtual world for work and fun. This case explores whether Meta’s metaverse is likely to be a blue ocean utopia for people and society at large or some form of dystopia.
View case