Mindray Medical International Limited, China's second largest medical device manufacturer, had global sales of 2.23 billion RMB in 2007. Since 2002, it had launched between seven and nine new products every year across four product lines: Patient Monitoring & Life Support products, the In-Vitro Diagnostic Products, Medical Imaging Systems and Veterinary. In 2006, Mindray’s American depositary shares (ADS) were listed on the New York Stock Exchange. By the end of 2007, Mindray had sold medical devices to over 37,500 hospitals and clinics in China. It had 12 international offices and its products were sold in more than 140 countries. However, the company’s US performance had not lived up to expectations. Founder and chairman, Hang Xu, had been approached by a leading investment bank to discuss the potential acquisition of Datascope, a mid-sized American producer of medical devices for the global marketplace. What should he do?

The objective is to expose participants to the strategies of an emerging market multinational (EMNC) in developing a global branded business. The case highlights the importance of investing in "frugal R&D" if an EMNC aspires to become a branded player and showcases the key elements of Mindray's frugal R&D strategy. It also offers an opportunity to discuss the make or buy option when it comes to brand building with the possibility to buy US based Datascope. Should Mindray buy Datascope or go it alone in the quest to build a global branded business? 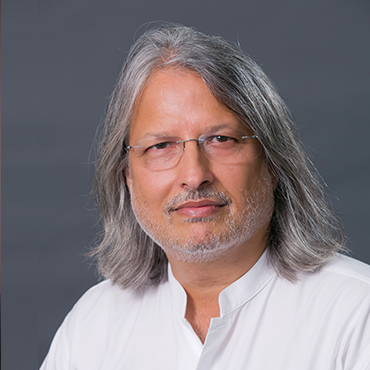 PatientsLikeMe, an online health community formed to provide value for patients in exchange for sharing their health data, had grown substantially since its founding in 2004. By 2016 it had over 130 employees. However, convincing investors of the viability of the business model proves more challenging.
View case

By  Markus Christen,  Hernan A. Bruno
Add to cart
Akita, a global manufacturer of injection-molding machines and provider of associated services, lost the sale of a large machine of over 5,000 tons to Fortune Precise Plastic Technology (FPPT) in China.
View case

By  Gabriel Szulanski
Add to cart
SingTel is Asia's leading communications company with operations and investments in more than 20 countries and territories around the world. It employs more than 19,000 people around the world and had a turnover of S$10.26 billion (US$5.80 billion) for the year ended 31 March 2003.
View case