In less than five years The Global Informality Project evolved from a one scholar's dream to a global network-based research exercise uniting hundreds of people across the world. It produced two volumes of The Global Encyclopaedia of Informality, published by UCL Press in early 2018, a wiki-site and dozens of events around the globe. Within a year, the books were downloaded 40,000 times from 156 countries. Work on the first two volumes had been intuitive, experimental, and conducted without major funding. Editor-in-chief Alena Ledenva must now decide how to organize work on the third volume, form the team, secure funding, and re-define her own role.

The case offers a comprehensive description of how a global non-profit project is designed, planned and implemented, the challenges to overcome, the leadership practices used, and the role of networks in the project's implementation. 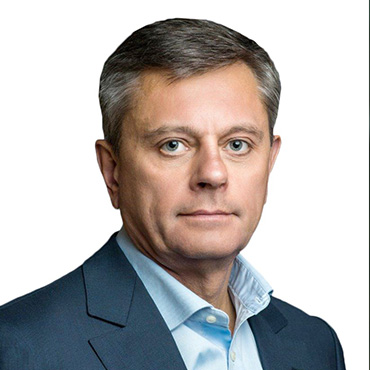 By  Vikas A. Aggarwal,  Katia Kachan
Add to cart

By  Gabriel Szulanski
Add to cart
SingTel is Asia's leading communications company with operations and investments in more than 20 countries and territories around the world. It employs more than 19,000 people around the world and had a turnover of S$10.26 billion (US$5.80 billion) for the year ended 31 March 2003.
View case