JPMorgan and the London Whale

In the spring of 2011, JPMorgan Chase realised that their synthetic credit portfolio (SCP), which represented less than 1% of the bank’s total assets, had grown to become more than half of the bank’s total risk. An article in the WSJ would soon make it public knowledge that the bank was in a difficult situation. How could an institution known for its diligence, which had survived the global financial crisis, and was led by a highly respected CEO (Jamie Dimon), end up in such dire straits?

Having cultivated a reputation for sound risk management and business decision making, the 'London Whale' episode raises the following question around JP Morgan's internal controls: Why did standard market risk management practices for financial institutions, such as Value-at-Risk (VaR), not prevent such an extraordinary loss, and where did the process fail? In addition, the soon-to-be published Case (B) will explore the effectiveness of the indictments and penalties handed out by the US courts by the summer of 2013. Will they have any impact on risk-taking by financial institutions? The case offers a backdrop for a discussion on the effectiveness of regulations. 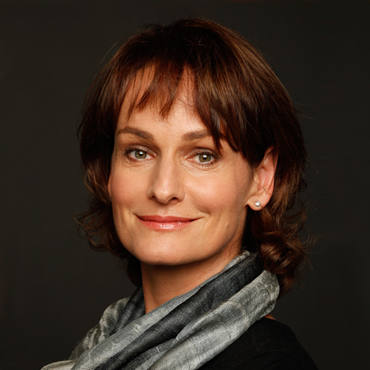 Bank USA: The Challenge of Compensation after the 2008 Financial Crisis

By  Claudia Zeisberger,  Na Boon Chong
Add to cart
The case is set in the financial services industry during the financial crisis of 2008/09 and discusses issues when deciding on "fair" compensation packages for both senior management as well as risk managers. How can banks justify multimillion dollar bonuses to top management, when the institution is showing a loss/accepting government money to survive?
View case

By  Roy Smith,  Ingo Walter
Add to cart
This case deals with the development of a pan-European universal banking strategy by a major state-controlled financial institution. First, can Crédit Lyonnais (CL) make a multi-market retail and corporate banking strategy work in Europe, where it faces entrenched competition and vastly different banking markets in the various EU countries?
View case

The Pursuit of Chase Manhattan

By  Roy Smith,  Ingo Walter
Add to cart
Challenge by an institutional investor to the control of one of the oldest and largest U.S. banking companies. How this challenge led to the merger of Chase with Chemical Bank.
View case