In June 2017, Barry Callebaut, the largest B2B cocoa and chocolate company in the world renewed its revolving credit facility (RCF) introducing a novel feature suggested by the Dutch bank ING: the margin on the RCF would be tied to the company’s ESG score from Sustainalytics, a leading sustainability agency, as a way to “make sustainability truly pay”. A year later, Barry Callebaut has made progress towards the ambitious environmental and social goals of its Forever Chocolate programme, yet its ESG score has fallen almost to the level where the margin on the RCF will increase. 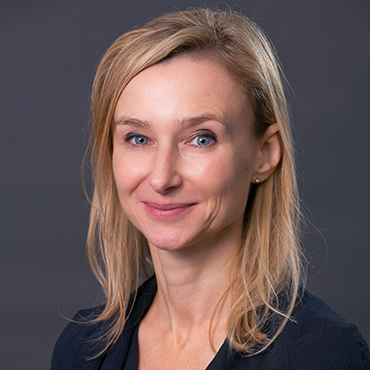 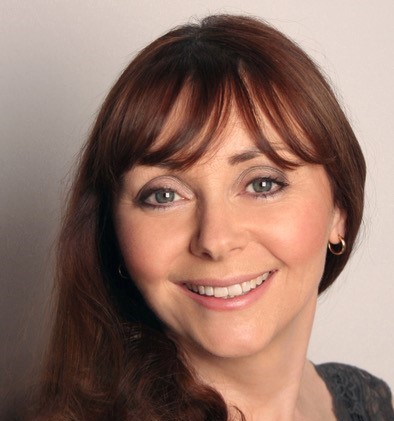 Without action on sustainability, the supply of cocoa beans – and hence chocolate - cannot be maintained. Barry Callebaut (BC), the world’s largest B2B cocoa and chocolate company, has gone from taking little interest in “sustainable cocoa production” to embracing it fully.
View case

As late as 2020, the supply chain of the global chocolate industry was characterized by modern slavery and child labour, poverty, dire living conditions and deforestation. While players in the cocoa industry had launched certification and in-house sustainability programmes, experts claimed that these have had limited impact.
View case

The mobile phone industry is notorious for its lack of sustainability. Fairphone started as a campaign to draw attention to ‘conflict minerals’ and the plight of tantalum miners. It became a social enterprise by launching its first ‘fair phone’, the FP1, with conflict-free tantalum.
View case