Zee Entertainment Enterprises Limited (ZEE) is one of India's leading television, media and entertainment companies. It is among the largest producers and aggregators of Hindi programming in the world, with an archive of over 120,000 hours of television content. With the rights to over 3,500 movie titles, ZEE houses the world's largest Hindi film library. It entertains over 959 million viewers across 169 countries. A pioneer of the entertainment industry in India, ZEE's brands include Zee TV, Zee Cinema, Zee Premier, Zee Action, Zee Classic, Ten Sports and ETC Music. It also offers channels in regional languages such as Zee Marathi and Zee Bangla. The group’s integrated range of businesses support the content-to-consumer value chain model, enabling it to become a pioneer in content aggregation and distribution through cable and satellite as well as new media.

The rapid expansion of digital media has overtaken the delivery platforms of media firms, threatening traditional content production and distribution models, particularly for broadcast firms in the West. Digital encroachment has been slower in Asia, giving traditional media firms like ZEE a breathing space to develop a digital strategy – having observed the lessons of their peers in OECD economies – in response to the threat. The case explores scenarios and strategies for ZEE and other traditional broadcast firms in Asia. With its recent aggressive moves into markets beyond India, ZEE represents an increasingly important class of emerging market multinationals. 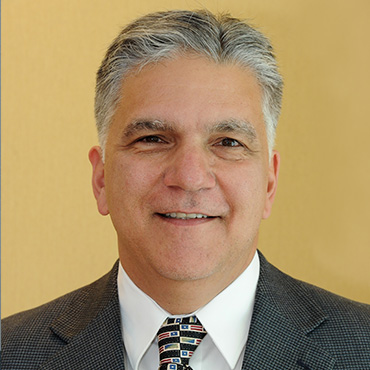 Professor of Entrepreneurship and Family Enterprise

At the end of 2017, Disney announced it would acquire the majority of 21st Century Fox’s assets including its movie studio, TV production company, cable channels and regional sports networks. If approved, the deal would give Disney the scale and content to develop its own streaming service by 2019, when its contract with Netflix expired.
View case

Webtoon Entertainment, a subsidiary of Korea’s dominant search engine, Naver, with over 60% of the market share, is a prime example of how a company creates and captures new market opportunities in the era of digital transformation.
View case

DirecTV and the Broadcasting Industry in the US in 2004

By  Karel Cool
Add to cart
The case chronicles the development of the TV broadcasting industry in the US, the entry and growth of cable and satellite operators, and the assault by Mr. Murdoch's News Corporation on US satellite broadcasting with the 2003 acquisition of DirecTV.
View case