At the end of 2017, Disney announced it would acquire the majority of 21st Century Fox’s assets including its movie studio, TV production company, cable channels and regional sports networks. If approved, the deal would give Disney the scale and content to develop its own streaming service by 2019, when its contract with Netflix expired. The rise of streaming had contributed to the steady decline of cable-TV, DVD sales and cinema attendance in the US. The case discusses the transformation of the media landscape with the growth of digital. Was Disney’s apparent move away from “content is king” – its strategy since 1923 – recognition of the importance of distribution channels in the digital age?

. To understand the impact of digitalization on the restructuring of information chains . To assess the attractiveness of technology & operations strategies: vertical integration, horizontal dominance . To assess the importance of globalization in service industries, especially content management 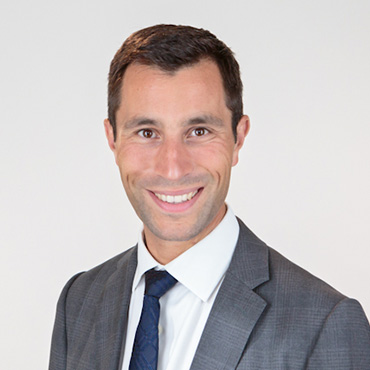 Professor of Technology and Operations Management

Blue Ocean Finance: The Evolution of Corporate Treasury Operations in the 21st Century

By  Hong Zhang,  Gourang Shah,  Martin Schlageter,  Anne Yang,  Ling Yue
Add to cart
One of the biggest challenges for multinational corporations (MNCs) is to determine and consolidate their borders. In order to do so, MNCs increasingly strive to create value innovation, particularly within their internal capital market. Accordingly, their corporate treasury functions have witnessed three stages of major evolution in the 21st century.
View case

By  Stephen J. Mezias,  Colin J. Killick
Add to cart
Zee Entertainment Enterprises Limited (ZEE) is one of India's leading television, media and entertainment companies. It is among the largest producers and aggregators of Hindi programming in the world, with an archive of over 120,000 hours of television content. With the rights to over 3,500 movie titles, ZEE houses the world's largest Hindi film library.
View case

The Mouse and the Fox: A Disney Story

By  Massimo Massa,  Michael Ziad
Add to cart
The cases deals with the acquisition by Disney of the Murdoch group and the strategies employed by the firms in the media industry to manage disruption.
View case