Volkswagen Trucks at a (Bumpy) Brazilian Crossroad: Choosing a Production Strategy for a Developing Economy

When Volkswagen and Ford combined their Argentinian and Brazilian automotive subsidiaries in 1987, it was very much a marriage of convenience. Operating in an environment of hyperinflation, weak growth and an import ban, the combined company took advantage of economies of scale, closed surplus Ford and Volkswagen (VW) plants and produced inexpensive models of cars and trucks. Yet, when the 1990s brought trade liberalization, an end to Brazil’s debt crisis and soaring growth, Autolatina was not prepared for the resulting competition. By early 1995, Ford and VW have split their venture, and both have decided to maintain Brazilian subsidiaries. VW faces a tough decision. Truck transport is the main way goods are moved in Brazil and VW wants a piece of this lucrative market, but unlike Ford, it has no plant in Brazil. Looking at the unique needs of the truck market, burgeoning competition, and the product development and assembly process, VW’s board commissioned several teams to develop a proposal on how to build a truck for the Brazilian market. They must decide how best to organize production to succeed in Brazil? 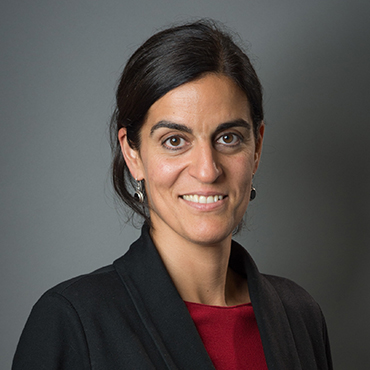 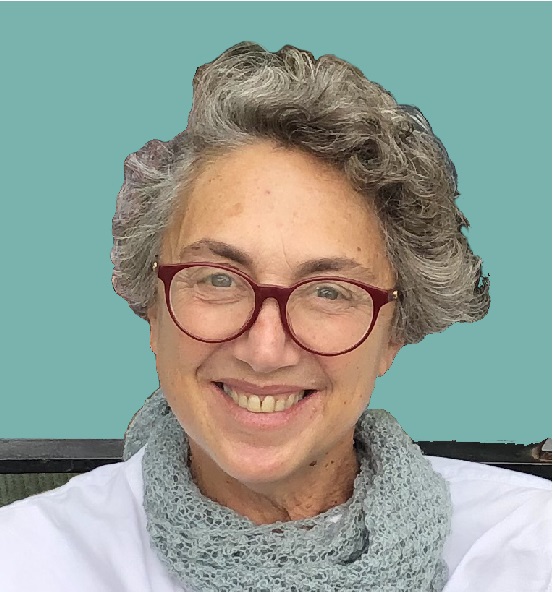 By  Renato Orsato,  Peter Wells,  Luk Van Wassenhove
Add to cart
This case describes the trajectory of a group of Norwegian entrepreneurs to develop and commercialize a battery electric vehicle (BEV) called THINK. The business opportunity was for a vehicle intended for eco-oriented niche markets in urban or suburban personal transportation.
View case

Roustam Tariko, Russian Entrepreneur: An Iconoclast in a Maelstrom