S.T.Dupont - The Renaissance of a French Luxury Brand: Building a Strong Brand across All Touchpoints for Sustainable Growth

Paris-based S.T.Dupont is engaged in the manufacture, marketing and sale of luxury goods for men and women, including lighters, pens, jewelry, leather goods, eyewear, watches, belts, fragrances and casual and formal attire. Founded in 1872 by an entrepreneurial French photographer and carriage-maker, the company began making luxury leather luggage for wealthy aristocrats. It was owned and managed by the same family until the 1970s, when it was sold to the American multinational Gillette. A decade later, it was sold to Hong Kong conglomerate Dickson Concepts. Having largely lost its brand identity, S.T.Dupont languished until 2006, when a new management team based in Paris successfully turned the company around with a unique branding and marketing strategy.

The case teaches the critical role of brand management in the context of S.T.Dupont, a French luxury brand that was successfully revived by CEO Alain Crevet and his team. Faced with a daunting task on his arrival in 2006 – the company was hemorrhaging money, customers had lost sight of the brand personality, and its craftsmen were no longer producing innovative products – the case outlines Crevet’s journey to resurrect the firm from near bankruptcy. Students are invited to take a holistic view of branding: how a brand can be consistent during a turnaround, why it is essential to identify the key brand pillars across all channels, how to tap into a brand’s heritage and identity. The case offers experiential learning – from the mistakes of the past – as well as branding solutions for the future. Designed for marketing students, it can also be used in luxury management, strategy management and organizational behavior courses. 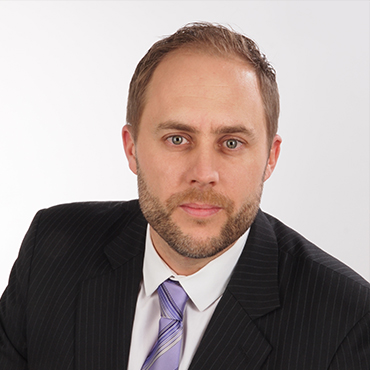 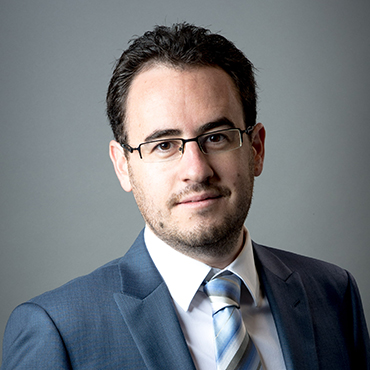 Developing a (Second) Career in the Global Luxury Industry

By  Frederic Godart,  Brian Henry,  Antoine Tirard,  Claire Harbour-Lyell
Add to cart
The case follows the career path of Megha Malagatti, from her humble Indian origins as a member of the Dalit caste (known as “untouchables”) to a senior management position in a French luxury goods company – an improbable journey that speaks to her personal strengths, skills and qualifications, as well as the possibilities open to young women to make a career in the luxury goods industry irrespect
View case

By  Frederic Godart,  Brian Henry
Add to cart
This case illustrates solutions to a) the vexing problem of how to stop counterfeit luxury goods from being sold on the Internet; and b) the larger issue of how to sell lots of pre-owned personal luxury goods without fear of undermining their lofty prices.
View case

Parfums Cacharel, a division of L’Oréal, used to have a dominating position on the European market with both the number one and number two best-selling fragrances: Anaïs Anaïs and Loulou. At the time of the case however, sales were declining at a rate of 15 % per year and Cacharel was a fragrance brand in need of a major revitalization.
View case