The case describes the lead-up to the offer to acquire Baxalta Inc by Shire PLC in the summer of 2015, weeks after Baxalta was spun out of Baxter’s BioScience business. The setting is the biopharmaceutical sector – the fastest-growing in the global pharmaceutical industry in 2014, when M&As reached a record $219.4 billion. Shire, a leader in the treatment of rare diseases whose share price had quadrupled since 2010, had sustained strong sales growth. Baxalta was specialised in haematology, immunology and oncology, with product sales of $6 billion in 2014. After a private proposal to Baxalta’s management in July 2015 was rebuffed, Shire considered making a public tender offer at $45.23 per share in August, valuing Baxalta at $30.6 billion. It estimated annual cost synergies to be $500 million, with additional tax and revenue synergies. The case puts students in the shoes of Shire’s senior management as they decide whether to pursue the acquisition on the terms envisaged. Instructors can obtain a discounted cash flow (DCF) Excel template (for an in-class valuation exercise) as well as the model solutions on request from [email protected]

This versatile case lends itself to teaching various topics related to M&A: 1)Company valuation in acquisitions: determining the standalone value of acquisition targets, valuing potential synergies, determining acquisition premiums, applying a value creation vs. value capture logic. A valuation spreadsheet (with solutions) is available on request to enable students to practice different DCF valuation scenarios in class, and understand valuation in M&A situations and acquisition pricing. 2)The strategic rationale for acquisitions: how to evaluate acquisitions strategically. 3)Evaluating various strategic growth options for companies: whether to grow and how to grow (which corporate development mode to use). It is suited to courses on strategy, on management of corporate strategy, acquisitions and growth, and on corporate finance. 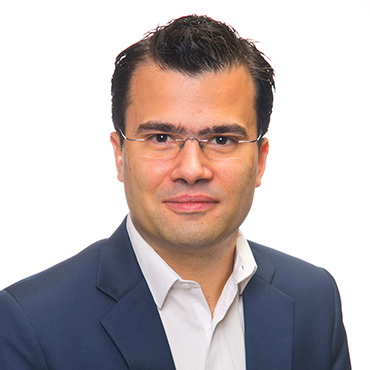 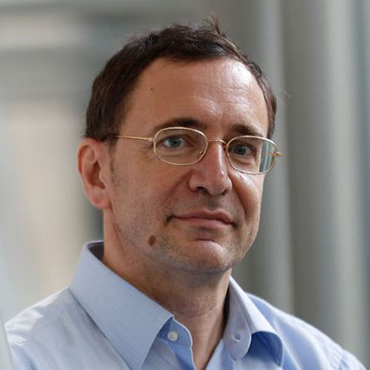 By  Lee Remmers
Add to cart
The Lundbeck case study describes the initial public offering (IPO) that the company made in the summer of 1999.
View case

By  Lee Remmers
Add to cart
In early 1994, senior managers and major shareholders of Sté Lambert, a medium sized privately held French company distributing automotive components, decided to put their company up for sale. Two of its major suppliers (Compagnie d’Equipments Electroniques and Société MCE) were interested in buying it to increase their own market shares.
View case