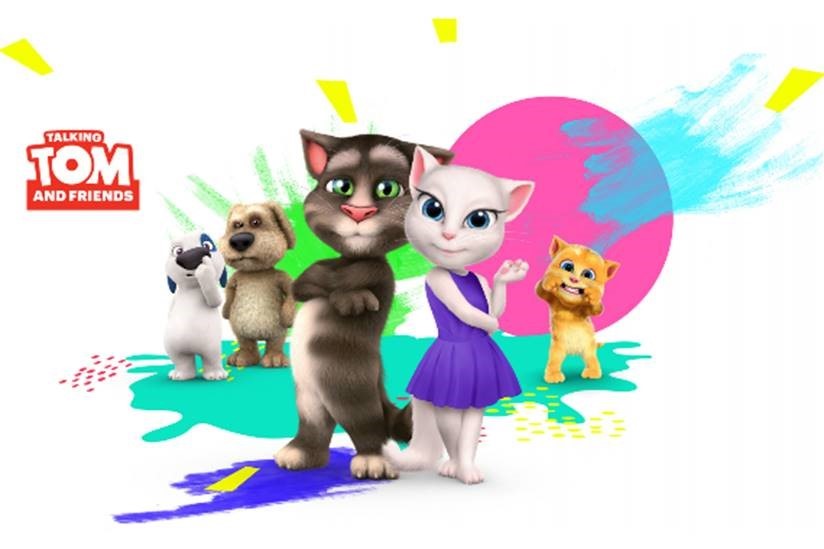 Short videos are the new trend in entertainment and social networking. TikTok/Douyin is the undisputed leader of short video-sharing apps. Less than four years after it launched in China, TikTok shot to global prominence thanks to an addictive user experience.
View case

By  Alexandra Roulet,  Mark Stabile,  Brian Henry
Add to cart
The case provides an alternative view of the antitrust dilemma facing Lina Khan, newly appointed commissioner of the US Federal Trade Commission. Her nomination to the FTC by President Biden sent a clear signal to tech giants like Amazon, Facebook and Google that their enormous power would be reined in by his administration.
View case

ByteDance, the Chinese company behind TikTok, the viral short video app, made headline news when its valuation jumped to $75 billion, surpassing Uber ($72 billion) to become the world’s most valuable start-up.
View case