Marinella Soldi at Discovery Inc. (A)

In May 2010, a year after becoming President and Managing Director for Southern Europe at Discovery Inc., Marinella Soldi faces a make-or-break meeting with Discovery’s global Executive Committee. Her region is about to lose half of its revenues in a contract renegotiation with Sky Italia. Hired from outside the organization with a mandate to turn the region around, Soldi energizes the local team and proposes a new strategy that involves bypassing Sky’s content distribution and broadcasting some channels through Digital Terrestrial Television. The move represents a radical change to Discovery’s business model, from B2B to B2C, and means abandoning the partners with whom Discovery has grown into a global business. This implies not only a digital transformation but changing the corporate culture. This case illustrates the interplay between digital transformation, talent management, and efforts to encourage diversity and inclusion. The focus is on challenging the distinction between strategic and cultural change. To change business strategy often involves confronting cultural assumptions and biases that keep legacy strategies in place. External hires, up-and-coming talent and members of minority groups are seen as more able to do something different, because they are different and unencumbered by established traditions. Yet because they are different they are subjected to stronger scrutiny and push-back. Despite being hired to confront longstanding traditions, they are pressured to conform to them.

The case goes beyond the classic focus on leadership skills and styles to focus on the politics of leading. Ultimately, it puts forward a view of leadership as “an argument with tradition”, emphasizing how leaders need to frame their criticisms and propose changes as an “act of care” for the organization. Marinella Soldi’s story should convince students of the need to "fight for the things that you care about, but in a way that will lead others to join you," to quote Ruth Bader Ginsburg, Justice of the US Supreme Court.

Keywords
Loading please wait.
Related case to use with this case

Marinella Soldi at Discovery Inc. (B) 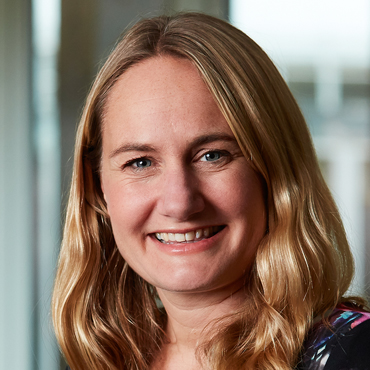 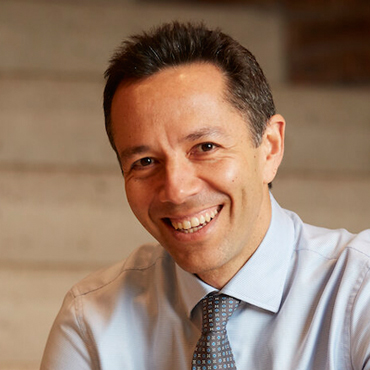 In December 2015, barely one year into his tenure as the head of the Paris Opera Ballet (POB), celebrity dancer, choreographer, and entrepreneur Benjamin Millepied was caught in a storm of controversy.
View case

Webtoon Entertainment, a subsidiary of Korea’s dominant search engine, Naver, with over 60% of the market share, is a prime example of how a company creates and captures new market opportunities in the era of digital transformation.
View case

At the end of 2017, Disney announced it would acquire the majority of 21st Century Fox’s assets including its movie studio, TV production company, cable channels and regional sports networks. If approved, the deal would give Disney the scale and content to develop its own streaming service by 2019, when its contract with Netflix expired.
View case