EBX: The Rise and Fall of a Billionaire - Eike Batista

This is a condensed version of the cases EBX Group (A): Eike Batista and the X-Factor/EBX Group (B): Autopsy of a failure. It describes the boom and bust of the EBX Group and its founder, Eike Batista. The first part traces the history of the Brazilian conglomerate from its origins as a small gold-mining operation in the early 1980s to 2012 when it has become a diversified national and global player in multiple industries. It examines Batista’s personal drive, motivations and choices, and how these influenced the strategy deployed by the company. Known for his huge ‘risk appetite’, Batista had an extraordinary ability to exploit gaps in the market when starting new businesses. The second part of the case recounts the “historic” downfall of the ‘X Empire’ which was of a magnitude and speed never seen before in the history. Batista’s personal net worth of US$30 billion – making him the seventh wealthiest person in the world and the richest in Brazil – had plummeted to US$200 million as debts piled up and the stock price went into freefall. In January 2014, Bloomberg reported that Batista had “a negative net worth”.

The case illustrates and explains the following: 1. The assets and liabilities of one of the world’s largest emerging markets – Brazil. 2. The concept of ‘institutional voids’ in emerging markets, and how companies both overcome and capitalize on these to create distinct value. 3. How business groups are formed and add value in emerging markets. 4. The challenges of making the transition from an entrepreneurial business to an operational one. 5. The concept of organizational ambidexterity – how firms need to be both entrepreneurial and innovative as well as operationally efficient – the ability to both exploit and explore. 6. Diseconomies of time compression

EBX (A): Eike Batista and the X Factor

EBX Group (B): Autopsy of a Failure 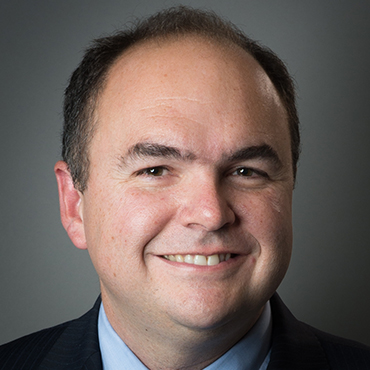 By  Manfred F. R. Kets de Vries
Add to cart
ABB, a $30 billion giant whose portfolio covers global markets for electric power generation and transmission equipment, high speed trains, automation and robotics and environmental control systems, is the product of the world's largest cross-border merger to date. ABB has been named as an organisational prototype for the post-industrial age.
View case

Globalization of Komatsu: Digging Out of Trouble

By  Stewart Black,  Nadine Khayat
Add to cart
The economic 2008 recession hit Komatsu especially hard. The Japanese second largest manufacturer of construction and mining equipment experienced its share price plummet by two thirds since the downturn. The drop was not the first and signalled to deeper underlying issues that could be traced back to the company’s history from domestic player; exporter, international player, to global player.
View case