BTS Skytrain Carve-Out: The Return of the Infrastructure Trust Fund

In 2013, the long-delayed IPO of the Bangkok Mass Transit System Public Co. Ltd. (BTSC) took place, but in an unusually complex form. Instead of selling the shares of the company that owned the elevated railway concession, what was offered were investment units in Thailand’s first publicly listed infrastructure mutual fund: the BTS Rail Mass Transit Growth Infrastructure Fund (BTSGIF). Proceeds from the IPO were used to acquire from BTSC the rights to the net farebox revenue generated from the railway. The investment exposed investors not only to the operating risk of the railway but to other types such as political risk.

To discuss the complexity of BTSC’s fund raising via BTSGIF and, more generally, the valuation of projects with political risks. Instead of a simple IPO of BTSC, the case looks at the more complicated contractual relationships between BTSG, BTSC and BTSGIF, why such a method of fund raising was chosen, and the pros and cons for the various parties. It also raises issues about investing in infrastructure trusts, particularly in politically volatile emerging markets. 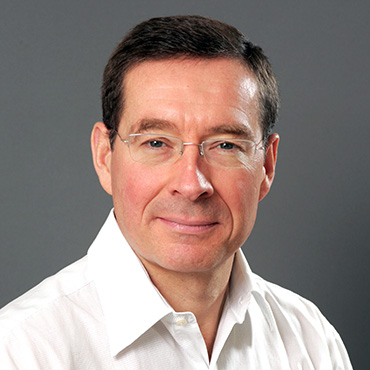 Aquasure - a consortium formed by Macquarie, Degremont and Thiess - won the concession to finance, build, maintain and operate the A$5.72 billion Victorian Desalination plant under a public-private partnership initiative known as Partnerships Victoria. Financing took place during the period of the global financial crisis and there was a subsequent political backlash.
View case

By  Pierre Hillion,  Aaron Yeo
Add to cart
This case describes the rights offering by CSM in 2002 which was largely judged to be a failure despite the company receiving the full planned proceeds. The case takes the reader through the rights offering process, and details the "hiccups" arising from adverse market conditions as well as process mismanagement.
View case