From Swords to Ploughshares: Three Generations of Family Entrepreneurship, Conflict, Transitions and Connection

Harry McNeely Sr started a storage and transport company with his brother-in-law in 1916. Whereas his sons, Don & Harry Jr, were taken into the company, Harry Sr made provision for his two daughters to be financially independent but gave them no stake in the family business. After his death, the daughters contested the will and were made minority shareholders, but not before the family had endured the largest court ordered business liquidation in Minnesota's history. Things settled down for a while but then another problem emerged: the succession had not been settled. Although Paddy, Harry Jr.'s son, was keen to run the company, his ageing father was reluctant to hand over the reins. In parallel, participation in the family's charitable foundation successfully united all the cousins of the third generation.

This case deals with the next generation problems and recognition within the family business. It also examines the importance of communication in a family business and the need to establish a structure that encourages family participation. 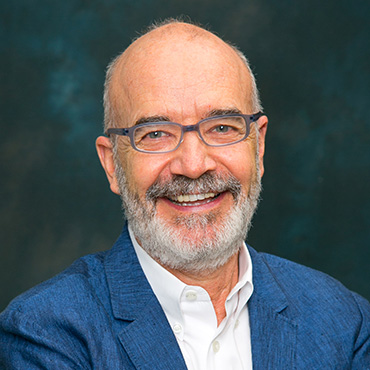 By  Morten Bennedsen,  Hsi-Mei Chung,  Yi-Chun Lu,  Brian Henry
Add to cart
The case covers the ongoing Wang family dispute over the inheritance of YC Wang, the billionaire founder of Formosa Plastics Group, one of Taiwan’s most prominent industrial conglomerates, who died in 2008 at the age of 91 without leaving a will.
View case

By  Randel Carlock,  Elizabeth Florent-Treacy
Add to cart
Originally from Thailand, Zhi considered himself to be in voluntary exile in London. Years before, he had turned his back on tradition, on his family’s business empire, and on his family, and fled to the West. His father, Liu Hong, had been his mentor but also, in Zhi’s eyes, his tormentor. He had had no option but to free himself from his father’s influence and from the family business.
View case