The case explores the murky world of tax havens and hidden wealth. The so-called ‘Panama Papers’, ‘Paradise Papers’, ‘Swiss Leaks’ and ‘LuxLeaks’ are essentially digital dumps that exposed where the the ultra-rich had for decades stashed their billions to evade paying taxes. Academics such as Gabriel Zucman have mined these revelations for insights about global wealth inequality. Their research and that of investigative journalists have put public policymakers under pressure to make laws to “regain control over globalized financial capitalism” as economist Thomas Piketty calls it, arguing that the continued legality of tax havens puts at stake the basic social contract on which democracies are founded, and that the resulting shortfall in tax revenues deprives advanced economies of resources for nation building for future generations.

This short case is designed to spark discussion among students regardless of background. Starting with the electronic dumps that have provided huge amounts of data for academic researchers and investigative journalists, it describes the vast amount of wealth that is hidden in tax havens and the taxation policies designed to entice the super-rich to keep their wealth ‘at home’. It can be used for students from undergraduate to MBA, part-time masters and executive education. Instructors of public policy courses can use it to discuss taxation issues. In family business courses it can focus on intergenerational transfers of wealth. Instructors of courses on international business can highlight the role of globalization in hidden wealth. Experientially, the case enables students to visualize a world where tax evasion offers no advantages. 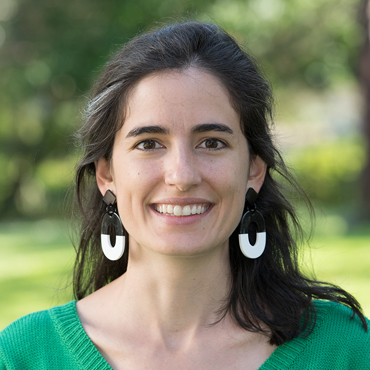 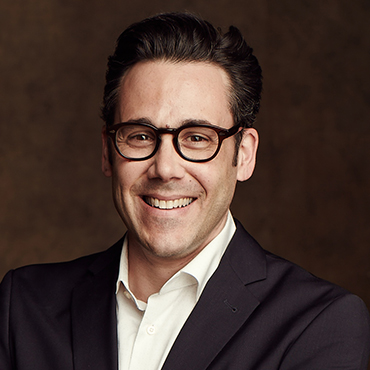 In a historic agreement on 8 October 2021, 136 countries approved the OECD two-pillar solution in a major overhaul of the century-old international taxation system. At the G20 Summit in Rome on 30 October 2021, the leaders of the world’s biggest economies endorsed the two-pillar solution, decades in the making but which will be implemented in 2023.
View case