The case describes General Electric’s transformation from an industrial manufacturer to an industrial analytics giant. It opens in 2009 when CEO Jeff Immelt decides that GE, a hardware maker, needs to be more capable in software. The narrative traces his early efforts to consolidate and coordinate software capabilities in a central unit (GE Software Center) headed by Bill Ruh in Silicon Valley. It documents the realization of the potential for big data and analytics for customers to which GE has sold industrial equipment for decades. Opportunities related to ‘predictive maintenance’ seem attractive given the significant economic costs of unplanned maintenance and repair for GE customers. Equipment optimization through analytics also has potential to increase their margins, especially for those that face increased competition and lack pricing power. As GE roars down the runway to becoming the leading player in the digitization of industry,the question is can it reach the critical speed to break free of the tarmac and sustain flight?

The case examines the general market for and growth of industrial analytics and what in Europe is called Industrie 4.0 (or the fourth industrial revolution) - as well as what it requires in terms of both financial and human capital investment. It invites participants to assess some of the early moves of arguably one of the biggest first-movers in the game, and through this analysis gain an enhanced idea of what actions directly impact digitization’s success. Since GE’s journey has only just begun, they are asked to contemplate how to get started in industrial analytics, and then how to sustain success. 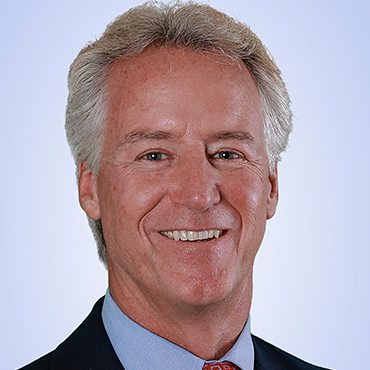 By  Stewart Black
Add to cart

GE Digital started out in 2009 as a center of excellence to enable the digital transformation of services to industrial customers who had previously bought GE hardware. Now it finds itself competing with a variety of other providers. The case explores the basis of its competitive advantage (data analytics) and how it positions itself to succeed in what has become a crowded field.
View case

WeWork has seen a decade of growth with a disruptive new service business model in a rapidly transforming industry: shared office space for start-ups (and increasingly for big companies) thanks to its understanding of workplace trends such as the ‘gig’ economy, the rise of millennials and Generation Z in the workforce, more collaborative office work and tech-enabled mobility of employees.
View case

This case examines how a drug price increase by one small company, Turing Pharmaceuticals, became the focal point of a controversy that engulfed the entire drug industry. Turing’s decision to raise the price of its anti-infection drug Daraprim, from $13.50 to $750 per dose, is emblematic of the debate about the responsibilities of pharmaceutical companies and business more generally.
View case