Does the digital age require companies to look and behave differently? This research note explores the digital journeys of various companies (with an initial focus on media companies) and introduces 10 “checkpoints” into their respective experiences as they strive to become digital-ready.

This research note offers a framework for thinking about the organizational implications of digitization. It offers insights from the practices of digitizing companies and prompts discussion about what it means to be “digital-ready” as an organization. 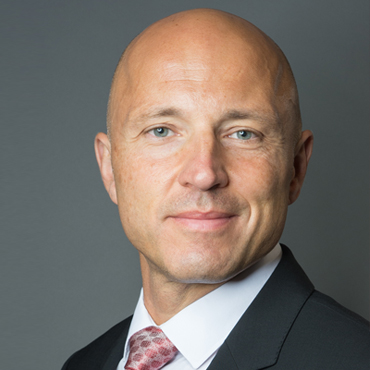 Add to cart
In 1999, TiVo and Replay Networks introduced the first digital video recorders (DVR) to replace the video cassette recorder (VCR) and move television viewing into the digital age. Experts predicted fast household adoption based on the excitement the DVR had created in pre-launch market research. Almost a decade later, the promised DVR revolution is still waiting to happen.
View case

The Building Materials Industry in 2004

Add to cart
This background note analyses the global heavy building materials industry until 2004. It analyses the competitive landscape and the dynamics of demand and supply. It also looks at the different business models and recent mergers and acquisition trends in the industry, as well as introducing students to the strategic issues faced by firms in a mature commodity sector.
View case