Short videos are the new trend in entertainment and social networking. TikTok/Douyin is the undisputed leader of short video-sharing apps. Less than four years after it launched in China, TikTok shot to global prominence thanks to an addictive user experience. In 2020-21, despite a challenging geopolitical context, it maintained strong growth momentum to become the world’s most-downloaded, best-rated, highest-earning app. Kuaishou, TikTok’s strongest domestic competitor, dominated the Chinese market until 2018. Like TikTok, it began to expand overseas in mid-2017, but stumbled. With backing from Tencent (one of China’s pioneering internet giants), Kuaishou gained fresh momentum in China and global markets and took steps to going public in February 2021. As the two companies go head-to-head in China and globally, their products and strategies are converging. The case compares their respective strategic positions, operations and development. It reveals the success story behind TikTok’s exponential growth and expansion, the emergence of the short-video industry, the parent company ByteDance, and its current and future challenges. 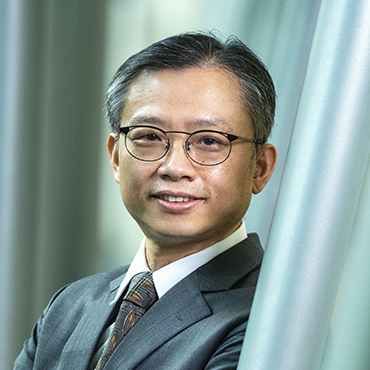 ByteDance, the Chinese company behind TikTok, the viral short video app, made headline news when its valuation jumped to $75 billion, surpassing Uber ($72 billion) to become the world’s most valuable start-up.
View case