The case describes the hostile bid of Mittal for Arcelor in the first half of 2006. It documents stock price behaviour around the crucial events surrounding the acquisition. It also provides estimates of synergy benefits as well as a spreadsheet that allows students to calculate directly the implications of synergies for shareholder value.

The goal of the case is to illustrate the different defence mechanisms firms can employ in hostile bid situations. Students are expected to explain why the market reacts in a particular way to the various takeover defences. The case allows calculation of synergy benefits as estimated by Mittal as well as market estimates by measuring announcement returns. It also enters into a discussion of optimal acquisition finance. 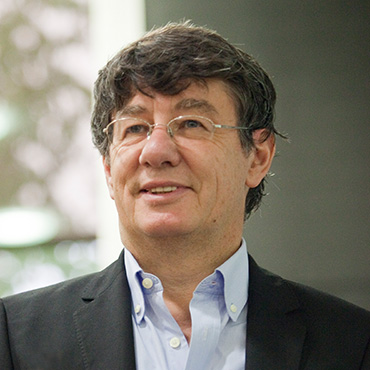 The Steel War: Mittal vs. Arcelor

This case describes the hostile takeover bid by Mittal steel for Arcelor steel in what turned out to be one of the most acrimonious takeovers in European history. The battle began in January 2006 and lasted six months. From the outset, Arcelor's management resisted Mittal's deal using every possible defense involving politicians, bankers and public relations advisors, among others.
View case

Arcelor believes its shares are undervalued and has to decide whether to buy back stock via a repurchase tender offer or via an open market repurchase. Before doing so, it has to value the company to get an estimate of the fair value of the company. It has also to decide whether it can afford the buyback: is the increase in leverage a move to a better capital structure?
View case

The case covers events leading to the hostile bid for AkzoNobel by PPG in 2017, the market response that it prompted, and AkzoNobel’s takeover defenses including the divestment of a business area and large cash payout.
View case