In late 2004, after five years at the head of Nissan in Japan, Carlos Ghosn was hotter than a new Nissan Z350, a 1970s icon recreated by Nissan in 2000. But the French-educated, Lebanese-Brazilian Ghosn was about to shift into even higher gear, to become CEO of both Nissan and its French partner, Renault. Renowned for his transparency, listening and analytical skills, and for having the "subtlety of a chainsaw", as of 2005 he would lead an automotive alliance operating on three continents, with all the production issues, personnel challenges and currency fluctuations contingent to the job. In his new position, Ghosn would have to orchestrate the complicated alliance between Nissan and Renault, develop synergies within the partnership and, at the same time, foster competition between the two brands in some markets. Would Carlos Ghosn's transformational leadership style be enough to take Renault from admirable to awe-inspiring at a global level? 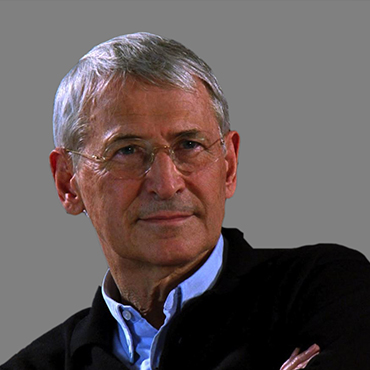 By  Mark Hunter,  Yves L. Doz
Add to cart
In 1998, Renault proposed an alliance with Nissan, the Japanese auto manufacturing giant which was in financial trouble. Subsequently, a Renault team led by Carlos Ghosn helped Nissan achieve one of the most spectacular turnarounds in recent history. The alliance partners continued to grow through synergies of distribution, manufacturing and know-how that enabled significant cost reductions.
View case

16,000 Years of Family Business: The Leadership Model of the Hénokiens

This is a collection of 40 profiles of long-lived family firms representing all but eight members of the Hénokiens, a French association whose 48 members have survived for more than two centuries. Of the 40 members featured in this collection, the oldest is a hostel in Japan named Hoshi Ryokan, which has been in business for 1,300 years and has been operated by same family for 46 generations.
View case

Vendex KBB is at crisis point at the end of 2004, especially its flagship V&D department stores. A consortium of private-equity investors led by KKR, who bought the business a year earlier, persuade retail veteran Tony DeNunzio to take on the challenge of turning the diversified holding company around.
View case